In recent years, stick manufacturers have been trying to make their sticks lighter and lighter, focusing only on the overall weight of the stick believing that the lighter a stick is, the better it performs. The new TRUE A-Series hockey sticks flip this idea on its head with its new emphasis on swing weight. Swing weight refers to how a much a stick weighs when you’re using it rather than the weight on the scale, and TRUE has used this concept to design the new A-Series with optimized balance and feel. The weight distribution and balance points on the new TRUE A-Series make this stick feel light as a feather when passing, shooting, or stickhandling, and still provides greater durability than many of the super lightweight sticks on the market today.

Beyond the swing weight technology, the new TRUE A-Series hockey sticks include other features that increase their performance and durability. The improved BRT+ design has moved weight from the blade to the shaft, making the shaft more durable and gives them 20% greater shaft impact strength compared to their predecessor. This gives these sticks the strength to stand up to slapshots, slashes, and whatever else your game throws at it. 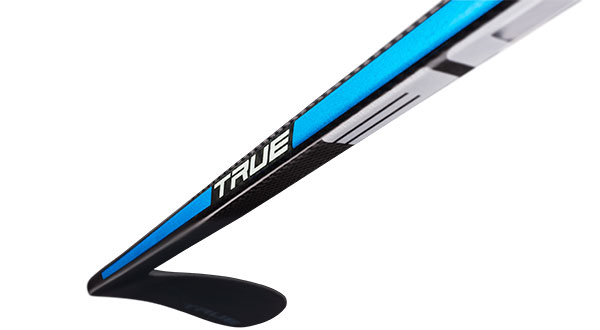 The new TRUE A-Series sticks have also been optimized to make energy loading as easy and efficient as possible. The low kick point in both the TRUE A 6.0 HT and TRUE A 6.0 SBP stick lets you get as much power as possible out of your shot. Whether you’re firing a quick snap shot from the slot or you’re leaning into a slapshot from the point, the TRUE A-Series stick will give you the extra power you need to rip one past the goaltender. 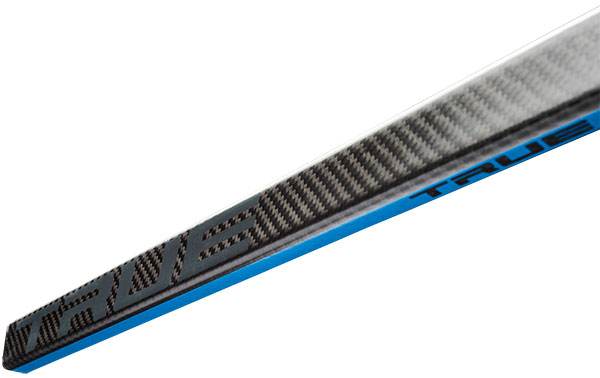 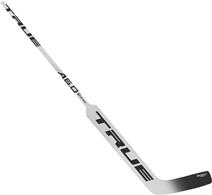 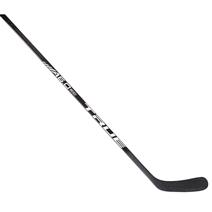 How to Fit Hockey Elbow Pads

Properly fitting elbow pads will protect not only the bones in your elbow, but your forearms and biceps from slashes and pucks as well.

Updated for 2017, the new Bauer Supreme 1S stick is one of the most technologically advanced sticks ever made to give you the most powerful and accurate shot possible.

CCM and Source For Sports have joined forces to help you keep the puck on your stick, with the aptly named Source Exclusive RBZ Control hockey stick.

The new CCM Ribcor Trigger stick has been completely redesigned for 2017 with numerous new performance features to help you elevate your game.

Tryouts can be a very nerve-wracking time for both minor hockey players and their parents.

How To Fit Hockey Shinguards

Hockey shin guards are designed to protect a player’s legs from pucks, slashes, impacts and skate blades, and are an important part of the complete protection series.

These top 3 skate sharpening tips for hockey skates will dramatically help your game on the ice.

3-time Olympic Hockey Gold Medalist, Becky Kellar-Duke, talks about creating the right environment for our children to excel in sport.

Source Exclusive, The Best Value In The Game. Period.