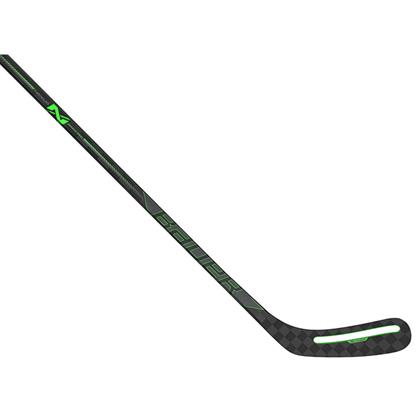 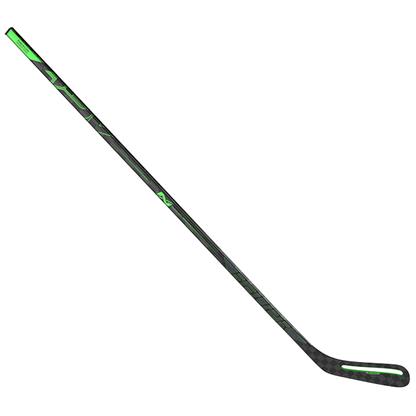 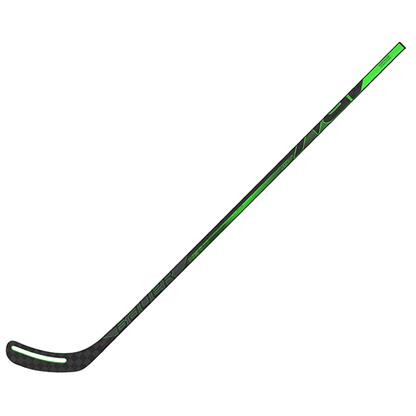 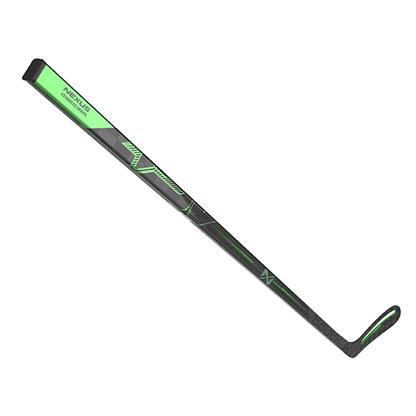 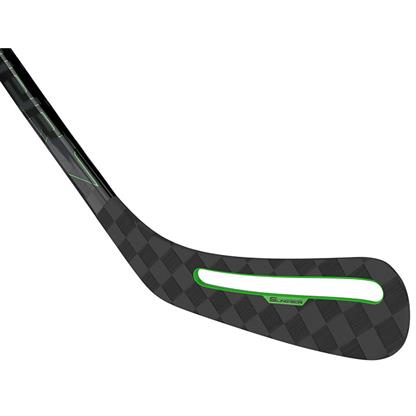 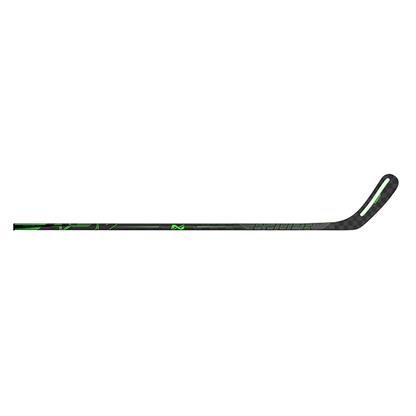 Scroll over image to Zoom
Previous Next
Email

While Bauer has already released previous editions of the ADV stick in both Vapor and Supreme models, the all-new Bauer Nexus ADV Grip Senior Hockey Stick promises to deliver a new game changing technology called SlingTech. What else does the Nexus ADV stick deliver on you might ask? Well, the design focuses on weight and geometry, which will propel your game to the next level.

Unlike the Bauer's previous Vapor and Supreme ADV hockey sticks, the all-new Bauer Nexus ADV hockey stick has a hole in its blade. By adding a hole in the blade, Bauer was able to create two separate blade sections with different properties that work together while loading and releasing shots. How did they do this? The top of the blade is stiff or more rigid, while the bottom of the blade offers more flex, which ultimately releases the puck. This construction therefore creates sort of a sling shot effect.

What about its durability? Bauer has conducted 2000 hours of on-ice testing for the Nexus ADV hockey stick, performed an FEA computerized analysis (Finite Element Analysis) predicting how the ADV will react in the real-world taking into account breakage, and wear and tear, as well as performed in-lab deconstructions testing of the stick after on-ice use.

What were the results of all the testing? Bauer has reinforced the edges of the blade hole to ensure durability is on par with their elite hockey sticks.

Now to address the elephant in the room; players should tape the stick the same way they always have.

Bauer's releasing a new revolutionary 5-sided shape with the Nexus ADV stick with a spine along the back of the shaft to remove excess carbon fibers layers. What does this mean for you? It reduces weight, provides faster energy transfer from kick-point to your blade, and Bauer claims it's easier to load and release shots.

The new 5-sided shape on the Nexus ADV hockey stick is designed to contour the palm of your hand to maximize feel and control through the ER Spine technology. This should feel a bit weird yet natural as the improvement in the shaft will help with your stick handling and cradling of the puck.

The Bauer Nexus ADV is a whopping 365g. The construction of the stick is made of advanced carbon layering, which will make the stick feel like as light as any other Bauer elite stick on the market.

Source Exclusive products only available at Source For Sports

Our routing engine attempts to route shipments to the closest fulfilment location(s) based on your ship to address. Average delivery times range from 3-8 business days. Learn More about our Shipping & Delivery methods.

Find Nearest Source For Sports Location
Remove from my wishlist

Are you sure you want to remove this Item from My Cart?

This Item is Out of Stock
Recently added to your cart

We appreciate your vote

You already marked your review

Sorry, you have already rated this product. You can only rate a product once.